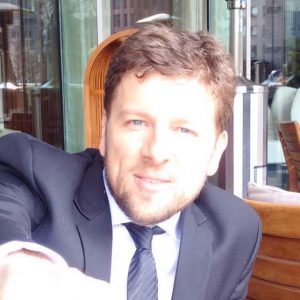 Ovidiu Bujorean managed several global and regional technology entrepreneurship and innovation programs such as Re@onnect focused on South Central Asia and The GIST Initiative, global enterprise that builds dynamic entrepreneurial ecosystems in 135 countries across all the continents. In three years GIST has built an online global community of 240k entrepreneurs, trained more than 3k entrepreneurs, vetted and mentored fast growing tech entrepreneurs who raised $32M+ in funding and generated 2000 jobs and $300M in annual revenue. Ovidiu built a network of global partnerships with like-minded organizations such as MIT Enterprise Forum, Startup Malaysia, Tepav, Infodev and Microsoft as well as attracted the support of globally recognized entrepreneurs such as Jeff Hoffman, Nolan Bushnell Co-founder of Atari, Ali Sabanc, Chairman of Pegasus Airlines.

Ovidiu founded LEADERS, an organization that impacted the lives of more than 20000 young leaders and entrepreneurs in Romania and Southern-Eastern Europe and is a graduate of the MIT Sloan School of Management (MBA) and Harvard’s Kennedy School (MPA). Ovidiu is fluent in English, and Romanian and conversant in French. 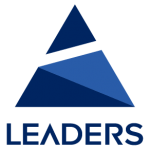 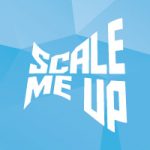 You have a great venture with a product that can…